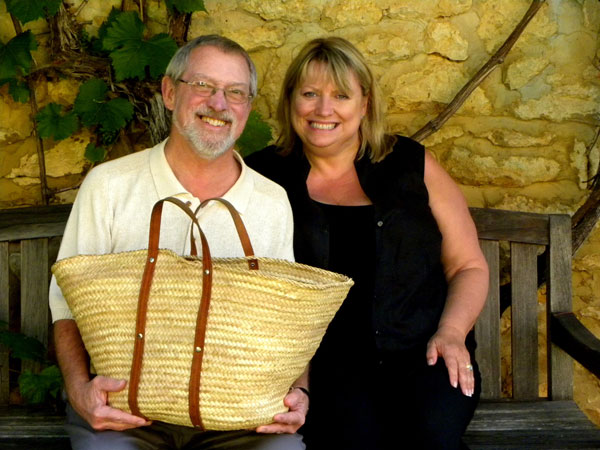 He would have called it a bad beat. Bill was a master of observance, or scoping things out, measuring the odds, and then going for it with all his might. It’s why he was a consummate tournament poker competitor. It’s why he jumped at the height of his arts management career, where he championed arts education and access for all, to try his hand at travel and food writing. That worked out pretty well.

It’s also why he picked the amazing Mayo Clinic in Scottsdale/Phoenix for the fight of his life when it was discovered in Fall, 2014 that he had two really nasty cancers. It’s also why he chose to tell me he was ready to put the battle behind him and have a peaceful death. He passed away in Phoenix, in a beautiful hospice with an enclosed patio that reminded us immediately of our Tesuque courtyard. The sky was blue, the sunshine warm. Immediate family had a chance to say their good-byes. Papa Bill’s three adored grandchildren had visited with him the entire week before. He took his leave when just his daughter Heather and I were with him, each holding a hand.

Remember his boisterous laugh and rakish grin, and raise a glass to him tonight. Anne Constable wrote a lovely story about Bill for the Santa Fe New Mexican, which you can read here.